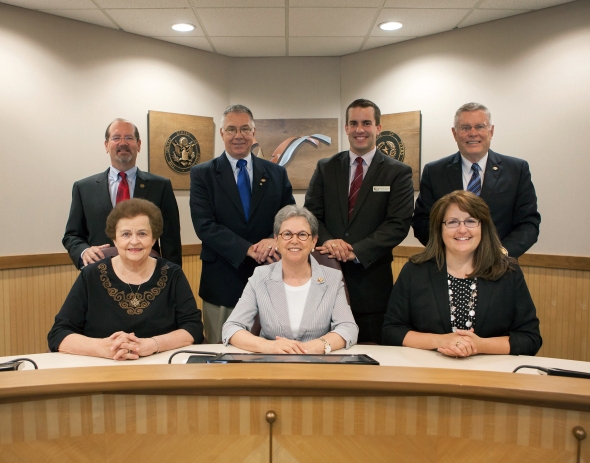 Welcome to our live blog from the College Station City Council’s workshop and regular meetings on Thursday, June 23. It’s not the official minutes.

The workshop has started. Mayor Nancy Berry and Councilman James Benham are absent tonight, but Benham is participating via teleconference.

The council heard a presentation about the proposed FY17 Community Development budget and PY16 Action Plan. The U.S. Department of Housing and Urban Development requires the city to submit an annual action plan describing projects and activities funded with community development grants.

New grant amounts include $983,111 in Community Development Block Grant funds and $372,121 in HOME Investment Partnership Grant funds. The budget includes previously programmed but unspent CDBG ($291,526) and HOME ($747,466) grant funds, along with expected income of $33,930 from HOME reconstruction loans and recaptured CDBG ($2.4 million) funds from the sale of property.

The proposed plans and budget were developed with public input through a series of hearings, program committee meetings, and other citizen input. The final draft of the action plan and budget will be presented to council on July 28.

The council heard a progress update on water, wastewater and roadway impact fees. Early this year, engineering firms were hired to study the possible implementation of the impact fees, and the council established Impact Fee Advisory Committees.

In the coming months, several items will be presented to the council for action.

The council received a presentation on the results of the 2016 citizen survey conducted in April. Participants were asked to rate various city services, quality of life issues and community characteristics, and to rank their priorities.

The vast majority of respondents rated the overall quality of city services as good or excellent (84 percent). The city’s customer service also received high marks (85 percent). Traffic congestion was the respondents’ biggest priority and concern, followed by street and road maintenance. The top-rated desired community trait was “ease of car travel around town.”

The city paid NSR $9,850 to administer the survey.

After the council discussed its calendar, future agenda items, and committee reports, Mayor Pro Tem John Nichols adjourned the workshop. The regular meeting will start after a short break.

Two people spoke during Hear Visitors when citizens may address the council on any item that doesn’t appear on the posted agenda:

After a public hearing, the council voted 5-0 to approve a request to change the zoning from Multi-Family to Townhome for about 14½ acres south of Cain Road at 3120 Holleman Drive South between Holleman Drive and Old Wellborn Road. Councilwoman Julie Schultz recused herself from the vote.

The change allows for townhome development consistent with the city’s Comprehensive Plan.