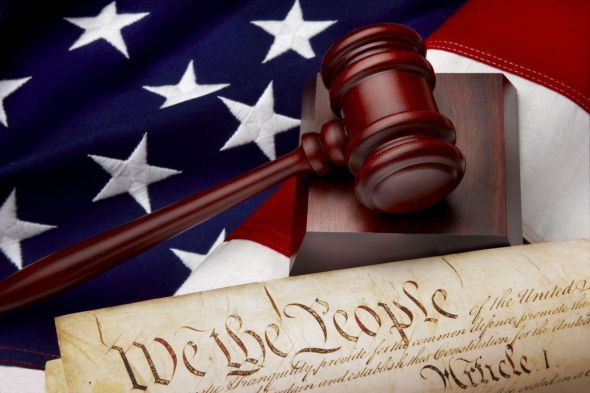 The College Station City Council gathers Thursday at city hall for its final workshop (5 p.m.) and regular (6 p.m.) meeting of 2017. Here are five items to watch:

Before the workshop, the council will host the annual employee recognition ceremony, which will include the city’s employee of the year and years-of-service awards.

The meetings can be watched live on Suddenlink Channels 19 or online. We’ll post a detailed live blog on this site.