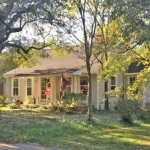 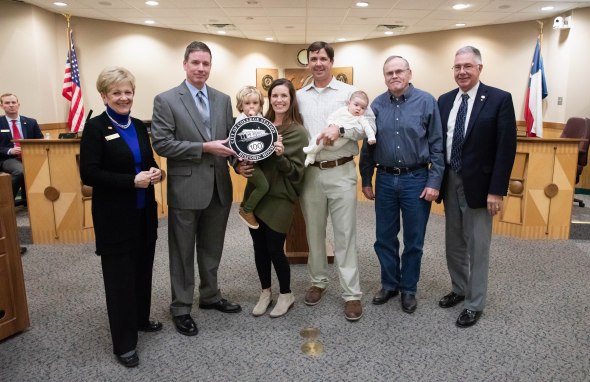 Let’s face it: Plenty of College Station residents were born before our city was officially incorporated in 1938. Still, honoring our history — albeit a relatively brief one — is essential.

The College Station City Council on Thursday honored the 100th residence to receive a marker: 603 Guernsey Street, which is owned by Chris and Emily Jane Cowen. The Cowens purchased their beautiful 1932 home in 2012 and later renovated the entire structure. They now have a numbered, cast-aluminum plaque bearing the likeness of an old College Station railroad depot to display on their home with pride. END_OF_DOCUMENT_TOKEN_TO_BE_REPLACED

Celebrating 80 years as the best place in Texas

Friday marks the 80th anniversary of College Station’s incorporation as a city. What started as a tiny community of about 2,000 residents has grown into one of the country’s most desirable and fastest-growing cities.

College Station’s estimated population now exceeds 119,000, but it has found a way to maintain its small-town feel and charm. We’re widely recognized as one of the nation’s top places for business, jobs, families, and retirees.

Everyone is invited to celebrate our community’s birthday on Sunday from 2-4 p.m. at Richard Carter Park, located at 1800 Brazoswood Drive. The event will take place, rain or shine. Local organizations will have booths, activities, and tours for all ages that will focus on historic preservation, community service, and education.

Richard Carter Park is the homestead site of College Station’s earliest settler and was designated as an official state historical site in 1984. Carter’s original land grant from the Mexican government consisted of 4,428 acres and covered most of what College Station is today.

The park features an interpretive center with displays and a reconstruction of the original water well. A bronze sculpture by Albert Pedulla was installed in 1986 and symbolizes the staking of the claim by Carter, which resulted in the settlement of College Station and the Brazos Valley.

In 1991, the graves of Carter, his wife, and family members were relocated to the park from a nearby site.

Learn more about the anniversary celebration and College Station’s history at cstx.gov/heritage.

Marketing Manager Lacey Lively has been with the City of College Station’s Public Communications Office since 2011. She previously worked as an internet marketing consultant for the Bryan-College Station Eagle and as a web designer. A native of Beaumont, Lacey earned a bachelor’s degree in agricultural journalism and communications from Texas A&M in 2009.

People of all ages filter through the Lincoln Recreation Center for various activities and programs, but many don’t realize the building’s historical significance. With February being African American History Month, it’s a perfect time to take a look back at the proud history of Lincoln High School.

More than 2,000 people arrived in Brazos County as slaves. Formal education didn’t exist until the Public Schools Act of 1871. By 1923, 127 African-American students were enrolled in the A&M Consolidated School District. The district accommodated only elementary school students until it began busing pupils to Kemp High School in Bryan.

END_OF_DOCUMENT_TOKEN_TO_BE_REPLACED

Digging into College Station’s past at Carter Park 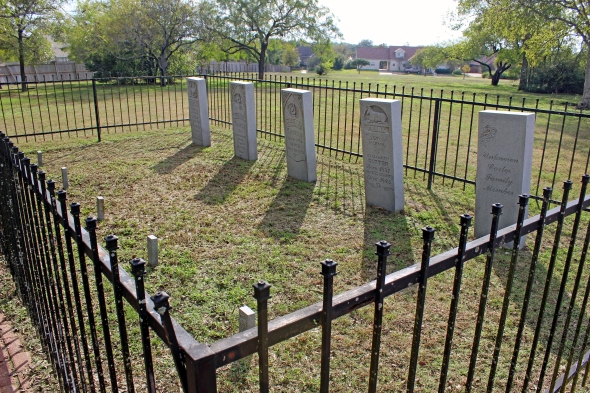 College Station has an abundance of beautiful parks with playgrounds, athletic fields, and other amenities. Some also have interesting historical aspects, but one has particular significance for local history buffs.

END_OF_DOCUMENT_TOKEN_TO_BE_REPLACED 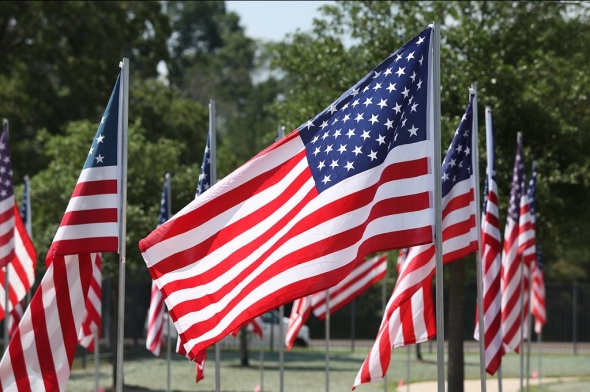 You probably know the City of College Station has a lot of its history preserved in the form of documents, maps and photos. But it may surprise you that we’ve also preserved our history by recording the stories of the people who lived it.

The city’s online historic database, Project HOLD, has a large collection of stories gathered through interviews with people who remember the city’s early days. The oral history collection focuses on the stories of our community’s veterans.

END_OF_DOCUMENT_TOKEN_TO_BE_REPLACED

This blog was authored by Henry Mayo, a surveyor and long-time resident of the Bryan-College Station area. As a surveyor and historian, Henry retrieves information from local, state and national resources to assemble history-themed messages for email subscribers in a series titled “This Week in Brazos County History.” To subscribe to Henry’s email series, click here.

The item on the left from The Eagle on Nov. 20, 1952 tells of the planned open house and dedication ceremony to take place the following days for the new Masonic Lodge Hall.

The photos on the right were taken a few months ago, when I noticed the Masonic cornerstone of the building on North Texas Avenue at 18th 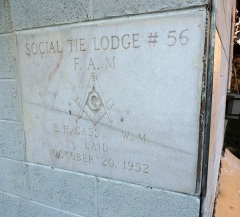 Street. The cornerstone is carved “Laid October 20, 1952,” but apparently things didn’t go on schedule and the ceremony was delayed one month.