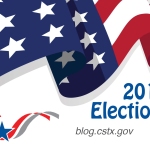 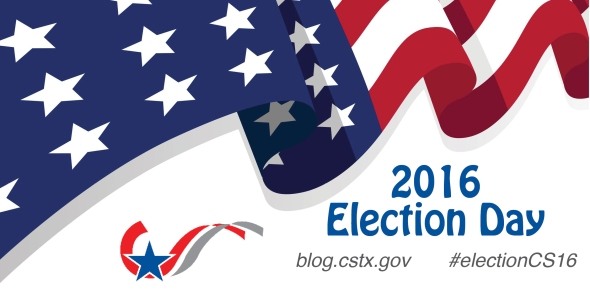 Welcome to our live election blog from the Brazos Center. We’re posting up-to-the-minute results of the College Station City Council races. Results are also available on the City of College Station’s Twitter and Facebook pages.

UPDATED: 11/21, the votes were officially canvassed at the Nov. 21 city council meeting.

All votes have been counted, including provisional and mail-in ballots. 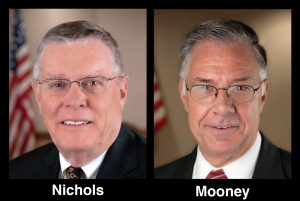 One-year term to complete the unexpired term of Karl Mooney, who is running for mayor.
The current term expires in November 2017. 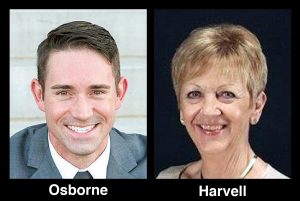 Two-year term to complete the unexpired term of John Nichols, who is running for mayor.
The current term expires in November 2018. 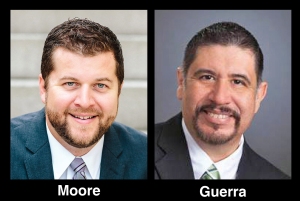