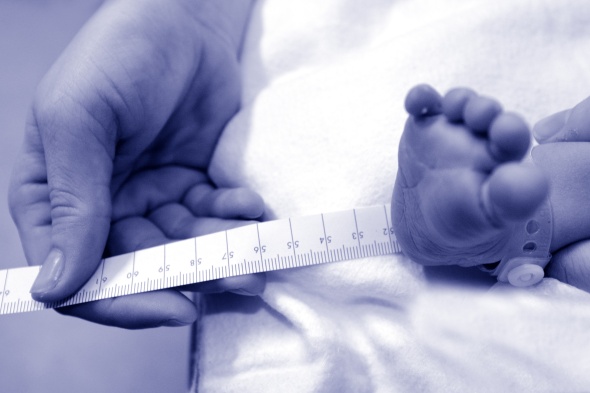 Oh, do I look forward to writing this one each January: Baby names and numbers that represent how creative – and procreative – our residents were during the previous year.

Before you notice the drop in the number of births from 2017 to 2018, let me explain the main reason for it: College Station Medical Center closed its labor and delivery services in mid-July, which meant almost every baby born here after that was at Baylor Scott & White Hospital. The official breakdown was 1,402 births at Scott & White, 609 at The Med, and 5 home births.

So, here’s the complete data from Yvette Dela Torre, our perennial rock-star local registrar who’s in charge of our vital statistics reporting:

Jackson tends to stay in the top three, but James displaced Jayden, Elijah, and Noah from last year.

James repeats as the top middle name, and Alexander loses a spot. Lee jumped into the top three to replace Wayne from 2017.

Emma and Ava swapped places from 2017, but Harper jumps up to replace last year’s third-place tie between Camila and Charlotte. This makes 34 Emmas in two years — a brisk pace!

These are the same three from 2017, but Rose and Grace have swapped places.

Last year, I took a deep dive into the entire list of names and, holy moly, was it worth it. Of the more than 2,000 wonderful names from 2018, here are some of my favorites.

“Alexa, what should I name my baby?”

Born to be wild

Born to be a leader

Too great not to mention

I feel pretty confident we will.

Jay Socol (@jaysocol) is in his 10th year as College Station’s public communications director. A 1991 graduate of Texas A&M. Jay has also been communications director for the Texas A&M Engineering Extension Service, public information officer for the City of Bryan, and news director at several Bryan-College Station area radio stations. A native of Breckenridge, he also serves as past president of the Texas Association of Municipal Information Officers.

This entry was posted on January 17, 2019 by City of College Station. It was filed under City Secretary, Public Communications and was tagged with babies, baby names, births.