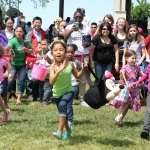 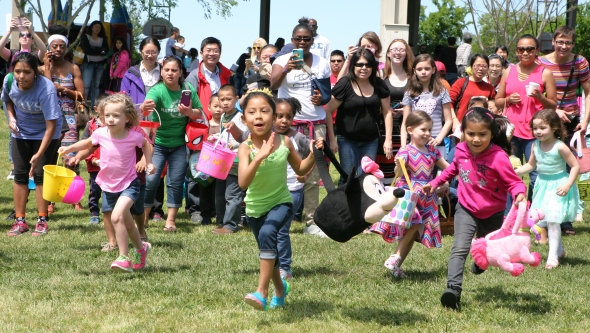 Population estimates released Thursday by the U.S. Census Bureau show that College Station was the 18th fastest-growing city in the country from 2014 to 2015 when our population grew by 4.1 percent.

In that period, the Census says we added 4,253 new residents for a current population of 107,889. Texas cities dominate the list, with seven growing even faster than College Station. Georgetown led the nation with 7.8 percent growth, followed by New Braunfels at 6.6 percent.

College Station is the only non-suburb to rank among the state’s 10 fastest-growing cities. After serving on the College Station City Council for the past four years, I would like to offer my reflections on what makes a great city.

College Station has been experiencing a vigorous rate of growth. This experience has led the city council, city staff and the community to think long and hard about how to respond in a reasonable and sustainable way.

END_OF_DOCUMENT_TOKEN_TO_BE_REPLACED 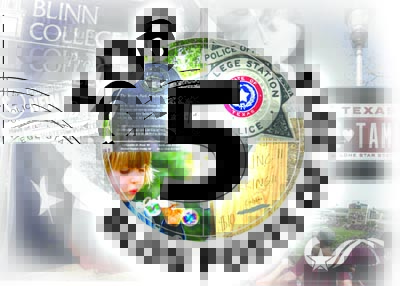 Do you have any idea how difficult it is convincing you to abandon your news, sports and entertainment sources long enough to read about our exciting world of city government?

It’s plenty tough, believe me. In 2014, as with previous years, we tried to present you with useful, reliable information through this blog. It seemed to have worked: There were more than 57,000 views to 120 blog posts. Which ones were the most popular?

Glad you asked. Based on number of views, here are the top five posts that earned your interest and attention.

No. 5
10 game day parking citations you can easily avoid END_OF_DOCUMENT_TOKEN_TO_BE_REPLACED 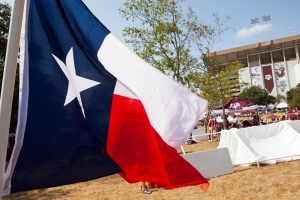 Everyone knows College Station has been growing faster than Speedy Noil on a kick return, especially after our population surpassed the 100,000 mark in January.

But until today, that growth hadn’t been fully quantified.

NerdWallet, a financial literacy website, crunched the latest latest U.S. Census data and determined that College Station is the nation’s second-fastest growing city – of any size – since 2009.

The research included more than 500 of the largest American cities and ranked the top 20 based on growth in the working-age population, growth in the percentage of residents in the workforce, and growth in median income for workers.

END_OF_DOCUMENT_TOKEN_TO_BE_REPLACED

The City of College Station’s population estimate has finally hit the 100,000 mark! We reached 100,046 in January, based on recently issued Certificates of Occupancy. We’d been within 300 of the milestone since September.

What exactly does this mean?

Before we get into the implications of hitting 100K, allow me to describe how I develop the population estimate each month and to explain the difference between inhabitants and population.

END_OF_DOCUMENT_TOKEN_TO_BE_REPLACED

When I was growing up in a small town in West Texas in the 1970s, I didn’t know many kids around my age named Jay. But classrooms and playgrounds were overflowing with kids named Robert, Kevin, John, Lisa, Kelly and Christy.  Check my list of Facebook friends and you’ll still see a ton of those.

A month into the new year, City of College Station Deputy Registrar Faye Scott tells me she’s finally received and logged the last batch of 2013 birth certificates that straggled in. Most remarkable was Faye’s patience in tolerating my request for numbers and trends. She forwarded some pretty interesting final statistics (Baby photo courtesy of tomek.pl): 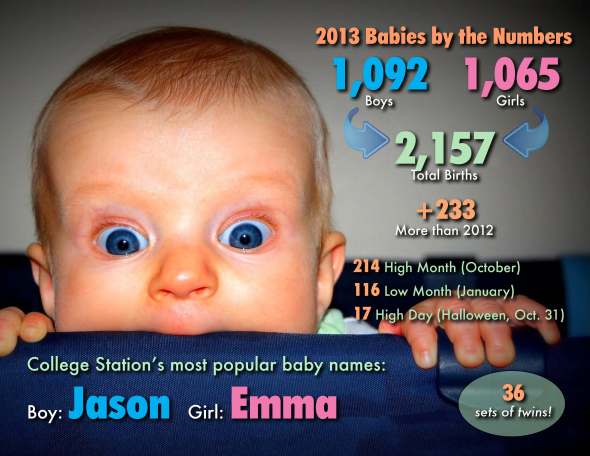