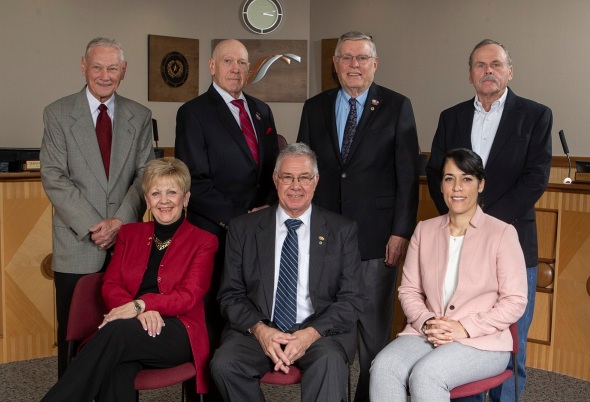 Welcome to our live blog from the College Station City Council’s workshop and regular meetings on Thursday, July 11. It’s not the official minutes.

The council will vote on items listed on the consent agenda during tonight’s regular meeting. No items were pulled for workshop discussion.

The funds may only be used to benefit low- and moderate-income people, aid in the elimination of slum and blighting influences, or meet an urgent need.

Eight people spoke during Hear Visitors when citizens might address the council on any item that doesn’t appear on the posted agenda.

The council voted unanimously to reduce the speed limit on Graham Road from 45 mph to 40. A resident requested the change last fall primarily out of concern for the new school at Graham and Longmire, and the city conducted a speed study in April.

The council voted unanimously to removed parking on one side of Langford Street, King Arthur Circle, and Lancelot Circle to allow for emergency vehicle access.

The council reviewed the proposed exterior design of the new city hall on the site of the existing building on Texas Avenue.